What Is A Death Doula And How Can They Heal Our Relationship With Life?

Otherness sat down with death doula and dream guide Tree Carr to learn more about her practice and why reconnecting with our physical demise could be the key to unlocking a new perspective in modern society. 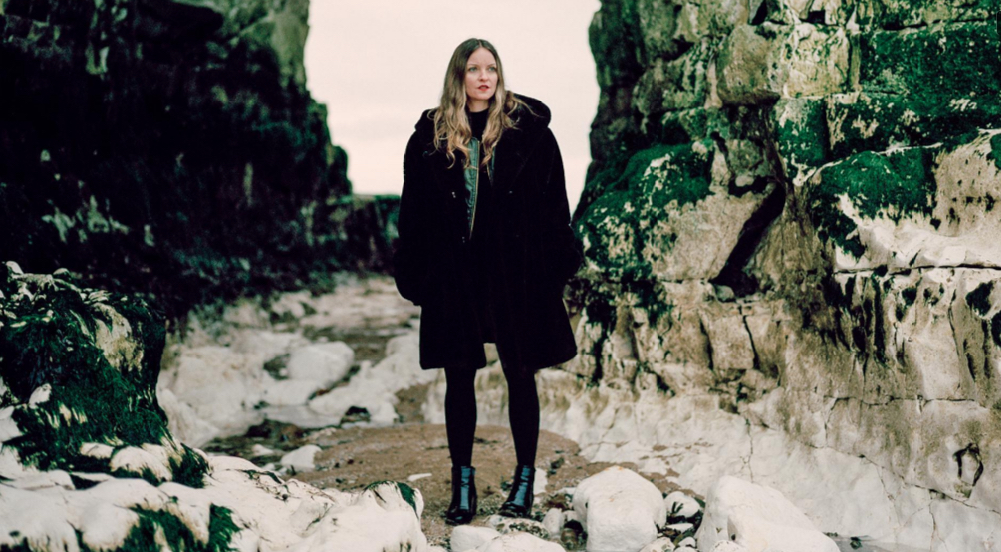 Death. Eventually it happens to us all, yet here in the West we generally choose to ignore this inescapable fact. Most of us blindly go about our lives as if it won’t ever happen to us, rather than living in fear of it. However, when we are faced with the death of a loved one, this denial can create a terrifying experience. One that may feel unable to recover from. But why as humans, do we have such a traumatic relationship with death? It’s one of life’s only certainties after all.

“We have a disconnect from death now and also an obsession with youth and immortality it would seem,” explains Tree Carr, describing how in the West, our detachment is because we have lost our connection to nature itself.

It was the onset of the industrial revolution, which Carr believes played a role in this separation. This was because people began to leave behind the abundant nature of the countryside seeking work in the grey and concrete cities arising from the skyline. As our society became embedded in the structure of capitalism and consumerism, our connection to the natural world faded. There was a time that when a loved one died, their bodies would be honoured, kept at home and looked after by family. It was here that they were able to grieve properly over them.

“Now we live in a money-based society and we have middle men who step in and take over. So all of a sudden when someone dies, you’re giving the body of the loved one over to a funeral director. Sometimes you don’t even get to see the person before they die and that makes the grieving last longer.”

Carr - surrounded by lush green plants and numerous instruments, as we chat - really makes us feel connected with death and see death as something sacred, the rite of passage we all share. Her soft, American lilt pulling us in, curious to know more of her own experience with death and what led her to becoming a death doula.

Recounting an incident from her childhood in South Carolina, aged four, Carr was collecting shells on the beach. After wandering out across the sand, the tide seemingly far out when a sneaker wave hit, dragging a young Tree out to the ocean. She recalls clawing and clinging onto the barnacle-covered, wooden pier for dear life. “It was in those moments that it dawned on me, ‘I’m gonna die’. I’m being untethered from this earth and I’m being pulled out to the ocean.” Luckily for Tree, her father had had a watchful eye on her and pulled her to safety.

You would think that such an experience would leave a person with severe PTSD and a deep-rooted fear of the ocean. But luckily for Carr, the opposite happened. Instead, she developed a calm curiosity around death. A newfound willingness to attend funerals of loved ones, recounting a tale of holding the hands of her Grandfather, as he lay in the open casket. Carr’s dance with death left her with more questions about the “profundity of the universe and the nature of reality” with no fear of open water.

Around the age of 17, she started to find herself involved in some highly unusual encounters. About three to four times a year she would end up at the scene of an accident or tragedy, helping support the person involved - keeping them calm and talking to them. “It became a running joke among my friends,” Tree laughs. “’Oh my god, Tree, you have these powers that cause people to fall over”. It wasn’t until the age of 40 that the penny finally dropped for Tree, this happened when a stranger collapsed into cardiac arrest in front of her in east London. Carr and other passersby attempted to resuscitate the man by performing CPR.

“He was literally in my arms as he passed,” she remembers. “The experience was so profound because I could see that he was looking up into the sky. His eyes were transfixed [on] something. Tears were flowing down his face and I kept saying ‘you’re not alone’. I experienced his last breath.”

As a dream guide, Carr decided to consult her dreams for clarity about the occurrence of death and tragic situations. Describing this as her “eureka moment”, Carr connected the dots and realised that this was a role that she was being guided to step into. Turning to the internet for more answers, Tree found herself on the web page of Living Well, Dying Well’s death doula training. The rest as they say, is history.

But what exactly is a death doula?

A death doula provides emotional and spiritual support for a person who is dying and their loved ones. As Carr describes it, “a death doula is an end of life guide who holds space for a dying person and their family with a person-centred compassion... it’s being a calming presence in the midst of the storm”.

Death doulas also provide a practical service, helping peoples to prepare and plan funeral arrangements, paperwork and signposting to financial support. Regardless of what the dying person’s religious or spiritual beliefs are, a death doula “meets them where they’re at” and if it aligns with their beliefs, Carr will also perform rituals and ceremonies.

One of the biggest challenges, described by Carr, for a person dying is that of ego-death. Carr calls this “the dark night of the soul”, the moment when a person begins to question who they were and what the point of their life was. These reflections can cause a lot of fear and anxiety to arise, throwing a person into a state of distress. They may even start to have paranormal experiences as they approach the final stages having deathbed visions, dreams and even visitations. Regardless of whether these experiences are real or not, they are a real experience for someone dying and it is important to validate them as such.

The real work begins after death. Carr explains that whilst the person dying is able to reach a place of acceptance and be ready to transition, their families may not be as accepting. “Holding space for the family members is an added dimension”, she notes. “It leaves you with such a rewarding feeling when you see the shifts and changes when you help people through bereavement, which is a long process.”

A death doula’s role is important because this transition is a deeply transformative and important experience, acknowledges Carr. It has a profound impact on the ones left behind. She believes education is the way forward, so that as a society we can build “healthy communities, healthy families, healthy relationships”, believing that it is a part of what it is to be human and we’ve lost touch with this humanity.

Being a death doula and around death on a regular basis means that self-care is of great importance. Using dream work, meditation and journaling. Carr tells us about her “daily death practice”, where she reflects without fear upon her own death and practices non-attachment, seeing it as a part of life's natural cycle. She practices being conscious and present with her surroundings, making small observations throughout the day such as, “watching the sunset, just really being with the sunset”, understanding that it is a beautiful ending. That alone is something that she describes as very profound.

Having this awareness of life and death has allowed Carr to live her life more fully.

‍“Make the most of [life]. Love as hard as you can reach out and hug that person you love, mend the bridges, let go of your bitterness and resentment, because this is it! Let’s do it, let’s do this thing called life.”

Tree will be hosting an online "Transforming Death - Day of The Dead Healing Circle" on Tuesday the 2nd of November. Book your space here.

Food & Nutrition
A Call Back To The Land: A Vision For An Island’s Future

When Bobbie Garbutt, 4th generation cocoa and spice farmer, was growing up in between the Caribbean island of Grenada and the United Kingdom, she never envisioned that agroecology would become her life’s mission. This is her story.

"This new moon is super charged by the solar eclipse, offering a fast track to fresh starts with a clear vision we've not had in a while." Discover our New Moonscope with Eleanor O'Leary