Next week we welcome Summer Solstice to the Northern Hemisphere, here we take a closer look at the history, rituals and beliefs around this auspicious date. 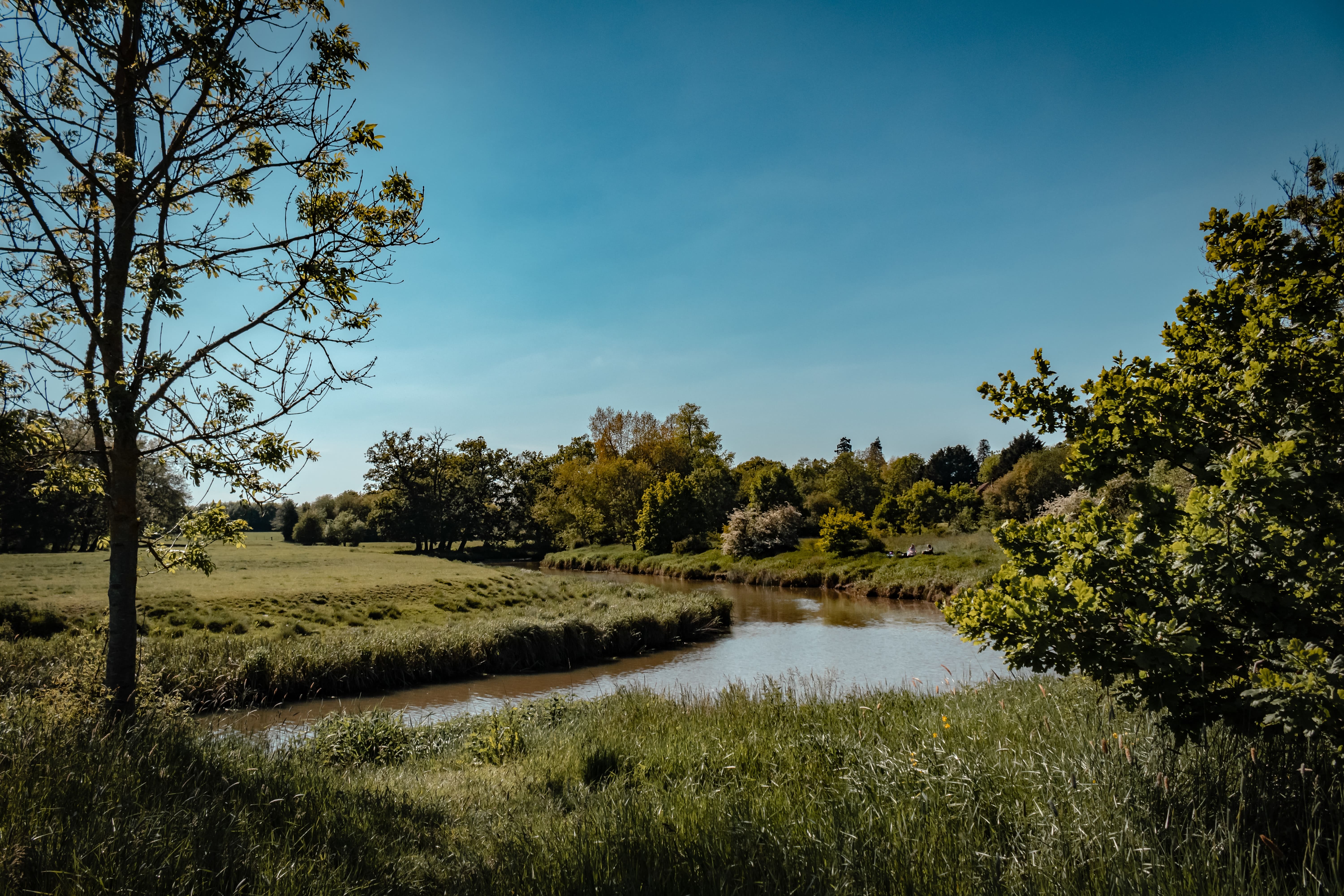 With the longest day of the year just around the corner (happening on the 21st of June here in the UK), there is no more fitting time to discover the history, beliefs and offer some simple rituals to honour this day no matter where you are.

The Summer Solstice is the day where the sun shines the longest and the night is the shortest. The word comes from the Latin words Sol (meaning sun) and Syster (meaning standing still), as the ancient peoples believed that the sun stood still on this day, before starting a journey backwards.

It is thought that in European Neolithic cultures, the solstice was related to crop cycle timings, so ritual and ceremony were conducted to bring bountiful harvests and ward off evil. In ancient Celtic traditions, fires were lit to boost the sun, for the rest of the growing season and guarantee a good harvest for the Autumn.

It is believed that many monuments were created for the Solstice, from Stonehenge in the UK through to Egypt, wherefrom the view of the Sphinx, the sun sets squarely between the Great Pyramids of Khufu and Khafre on Egypt’s Giza plateau on the day.

In Ancient Egypt, the summer solstice also saw the rise of the river Nile, and in turn, the deity of the sun, Ra, was celebrated. In China, the solstice is represented by the feminine force of ‘Yin’. In many Native American cultures, special Sun Dances were created to honour this day.

Summer Solstice, like many other markers of the year, is celebrated with fire! From jumping over the flames to ward off evil and offering power to the sun, bonfires are also associated with magic.

Magic is thought to be at its strongest during the Summer Solstice, as Ronald Hutton, Professor of History at the University of Bristol, explains, it was seen as “a time when the normal laws of nature or divinity could be suspended when spirits and fairies could contact humans when humans could exceed the usual limitations of their world.”

In an 1855 oil painting from the National Trust’s Gunby Hall, Lincolnshire, Scottish painter William Bell Scott depicts pixies dancing by firelight. In a letter that Scott himself wrote in 1886, he spoke of the painting as showing ‘fairies dancing before a great dying kitchen fire … at a Haunted House on Midsummer’s Eve.’

It is also traditional to gather and wear flowers and herbs, creating protective talismans and garlands to ward off evil spirits. One of the most powerful plants to work with on the Solstice is ‘chase devil’, which is now known as St John's Wort, due to its association with the Christian traditional St John's Day.

Summer Solstice is a time of reflection and gratitude, to consider your personal growth and the meaning of lightness to yourself.

This is a day where magic is at its highest, and the day when we are said to be most present to ourselves, with the light illuminating our inner worlds and the sun representing consciousness.

The team at Explore Deeply explain: “The Solstice signifies the time when the Earth is at the fullness of her strength, fertility, and abundance, so we too can celebrate our strength in joining together, pollinating our spiritual consciousness through sharing, and offering gratitude for the abundance that which we experience daily.”

We also share their 5 practices you can use to honour this day.