Today, the number of people practising meditation has more than tripled since 2012, and more research is being conducted to the benefits of the practice. We have pulled together some of the more interesting, science-backed facts: 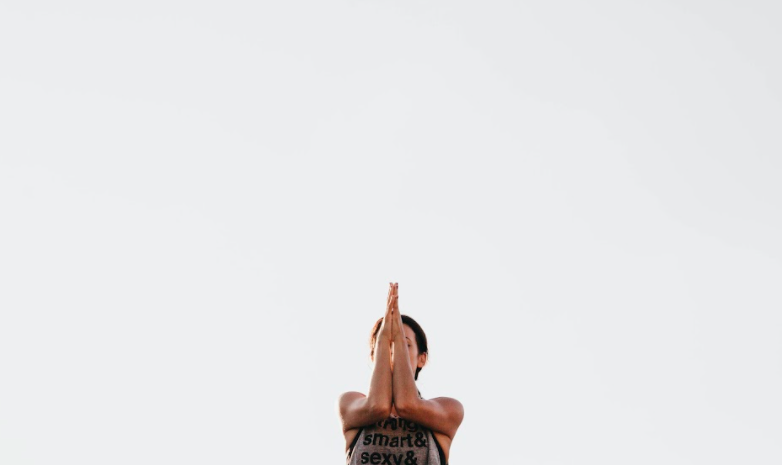 World Mental Health Day for 2021 has just passed us on the 10th of October, it’s a date that was created in 1992 to promote education, awareness and advocacy around the social stigmas of mental health issues. We have suddenly found ourselves in unprecedented times, with mental health problems going up 31.9% in the UK (and a staggering 91% within the 18-34 year old demographic) in June alone.

According to the charity Mind 1 in 4 people will experience a mental health problem of some kind each year, with 1 in 6 people experiencing a common mental health problem (like anxiety and depression) in any given WEEK – when put into context, one of those in your government requested social group will have suffered over the past seven days.

With this year’s theme, as set by the World Federation for Mental Health, being ‘mental health for all’, we thought we would focus on and celebrate one of the most accessible ways to support your mental health; meditation, and offer free access to two new sessions.

The word meditation stems from meditatum, a Latin term that means ‘to ponder’, with some of the oldest evidence of practice coming from Indian art that detailed people seated with eyes half-closed from approximately 5,000 to 3,500 BC. Written reference was also found in Chinese literature as early as the 3rd and 6th century, linked to Daoist (the early Chinese philosopher) and in the Bible, but many speculate that the practice might be as old as humanity itself with Neanderthals applying a version of mindfulness.

Today, the number of people practising meditation has more than tripled since 2012,  and more research is being conducted to the benefits of the practice. We have pulled together some of the more interesting, science-backed facts:

In 2005 Harvard Medical School discovered some of the first evidence to suggest those who practised meditation regularly and consistently had increased cortical thickness in their brains, compared to those who did not; suggesting that meditators’ brains are ageing more slowly than their peers.

They also conducted another study to compare those who meditated with those who did not, the results were startling – after only eight weeks, those who meditated measured an increased grey matter in the hippocampus, the area of the brain that is responsible for memory and learning.

Another US Centre in Boston discovered a connection between stress reduction via meditation and the slowing neurodegenerative diseases (such as dementia and Alzheimer’s). They conducted a study of Alzheimer’s patients over eight weeks which showed those that meditation in this time demonstrated a slower progression of the condition.

"A study also proved that meditation can reduce pain by 40%, whilst, in comparison synthetic pain relievers such as morphine offer only up to 25% relief."

Psychosomatic Medicine, a US journal, published a study showing participants who were trained in meditation as part of the research had significantly higher levels of antibodies compared to those who did not meditate.

Self-criticism is one of the most rapidly rising threats to good mental health, with social media playing a huge part in this. Comparison culture is rife as influencers parade dream lives and dream bodies on phone screens, but what is the antidote to this? It was found that a loving, kindness meditation designed to elevate self-compassion was a key way for participants to boost self-esteem.

To mark World Mental Health Day, we are proud to give you access to free meditations from two of the most inspiring places on the planet.

The first is from The Original FX Mayr. This is a short seated meditation, led by Daniel (one of the team at the iconic health centre), set to the backdrop of banks of the crystal blue waters of Lake Wörthesee in Austria, where the centre is situated.

The second is from SANGHA Retreat, a holistic health and wellness sanctuary located in Suzhou, China. This sound meditation focuses on mindfulness and harmony, with different healing bowls used to vibrate at different frequencies, helping guide the body and mind into a state of relaxation.

Events, Retreats & Travel
Journey To The Heart - A Desert Escape