For this week's Wellbeing 101, Otherness take a closer look at Hakomi. This compassionate practice unifies the mind and body by integrating eastern principles of mindfulness and nonviolence, with neuroscience and western body centred methods of therapy. 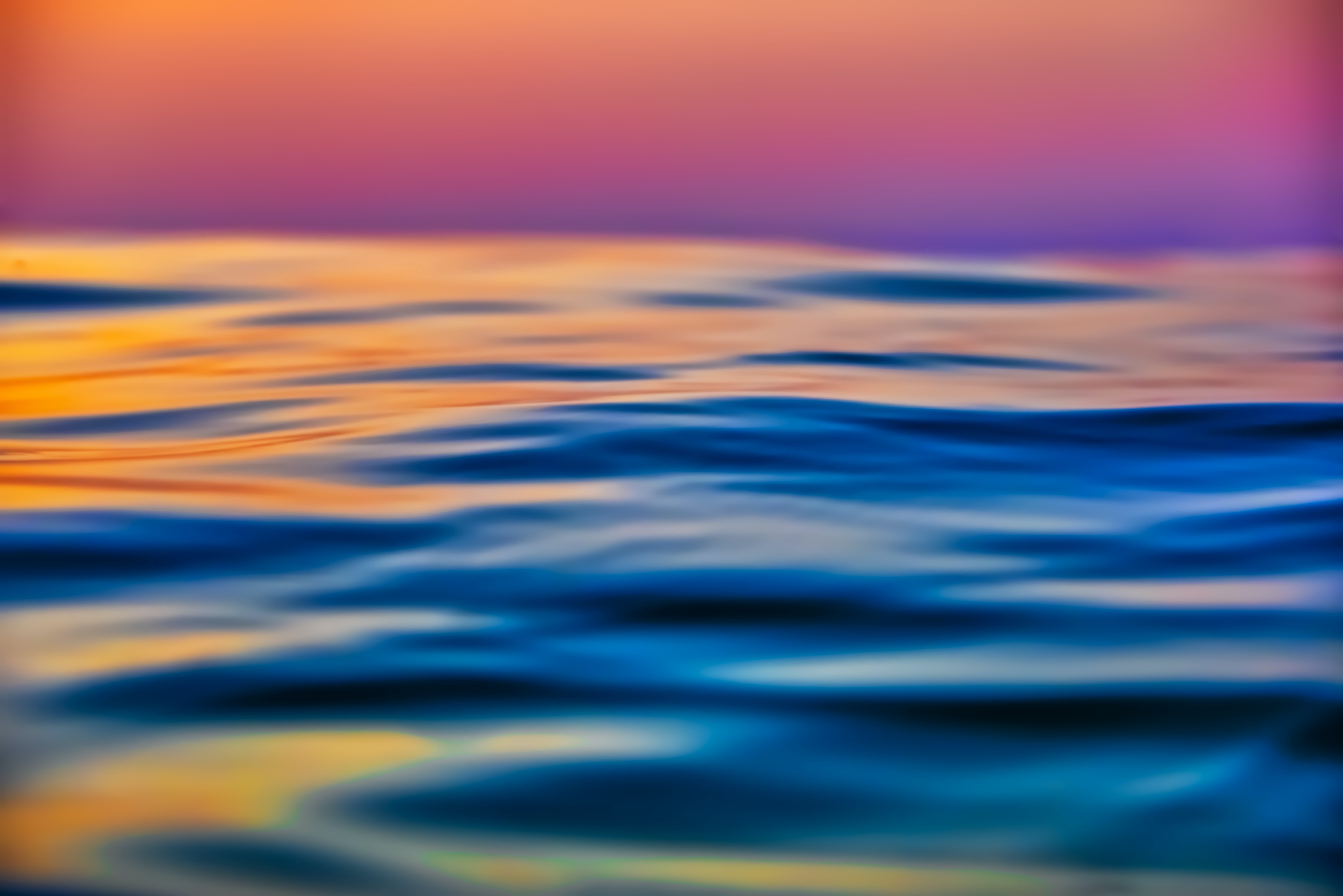 The Hakomi method is a body-centred approach to psychotherapy. Hakomi unifies the mind and body by integrating eastern principles of mindfulness and non violence with neuroscience and western body centred methods of therapy. Developed by 20th Century psychologist Rob Kurtz as a healing method who drew inspiration from studying Buddhism. Hakomi was created as a way to transform an individual’s negative core beliefs, which affects their relationship with themselves, other people and the world around them.

Hakomi is a word from the Hopi language that asks, ‘Where do I stand in relation to the many realms?’ It came to Hakomi practitioner David Winter in a dream. After blessings from their Hopi teacher, Grandfather David Monongye, one of the last of four designated Hopi prophets, the Hakomi method and Institute was born.

What Is Body Centred Psychotherapy?

The EADP, European Association of Body Psychotherapy, describes body centred  psychotherapy as a therapeutic practice that looks at the connection between the mind, the body, behaviour and the brain. Hakomi uses mindfulness techniques, as well as talking therapy, to draw awareness towards bodily sensations, emotions, images and behaviour.

Hakomi is also a form of somatic psychotherapy, by focusing on the somatic experience the method explores sensations and feelings in the body as a therapeutic treatment for post trauma experiences. With the use of breath, movements, touch and speech, patients are asked to make an inquiry into where they experience feelings in their bodies and what comes up in their mind.

Hakomi is for anyone interested in learning more about themselves, their relationships and conditioned cognitive behaviour. It is a method for anyone ready to let go of what doesn’t serve them and meeting themselves with loving kindness.

Certified Hakomi practitioner and Otherness Guide Loan Tran recommends Hakomi for people who are interested in somatics and ‘mind body’ work. It can also be very rewarding for those that maybe have not been introduced to this way of experiencing before.

By conducting the majority of a session through the psychodynamic use of mindfulness, Hakomi creates a compassionate and safe space for people to feel accepted. Interested in the unconscious beliefs and adaptations that shape us, practitioners pay close attention to the non verbal communication of a patient; this is just as important as what they are saying. These core beliefs are often formed in early years and noticeable in the physicality of breath, posture and movements.

Often people reflect that through the method they were able to come home to themselves, creating a sense of mental and physical grounding. Based on early life experiences, such as traumatic events, rejection and loss, unconscious models of reality are cultivated and carried through the lifespan of an individual. The Hakomi method is believed to be an effective and innovative self development technique that can bring about the unconscious, which may be causing suffering. It is an opportunity for one to better understand themselves, their relationships and life through gentle curiosity. Allowing for people to move through difficult memories and challenges.

The cultivation of self enquiry, from a calm mindful space helps patients to notice and explore feelings and emotions.

This practice helps to create a deeper understanding of oneself, by creating space between the observer and the observed, patients are able to work through strong emotions, such as fear and anger, with the freedom of non attachment.

The relationship between the patient and the therapist is the most important element. In training the Hakomi therapists deepen their understanding of themselves by practicing mindfulness and self awareness from a calm, mindful space. Training is 5 to 6 years and involves group therapy work, practicing the Hakomi method in order to learn through experience.

Hakomi acknowledges that our brains can attune to one another and connect to other states. Before each session begins, Hakomi practitioners will practice loving kindness, allowing them to arrive at their session with openness and compassion. This presence helps the students to recognise that they have an ally and a safe space, in doing so their healing process deepens.

The healing relationship is a very powerful reparative experience and by studying the person’s body language, signs and indicators, as well as using their own bodily experiences to feel into the clients state the therapist is able to detect micro expressions of emotion and understand their present experience and inner world.

The work of writer, editor and creative Poppy Roy reflects her compassion and desire to share powerful modalities, for both collective and personal healing.

News
Journey To The Sun: A Sound and Light Experience

Next week we welcome Summer Solstice to the Northern Hemisphere, here we take a closer look at the history, rituals and beliefs around this auspicious date.