We Are Our Own Teacher

Sade The Astrology Vixen invites us to question the structure of belief.

By
Sade The Astrology Vixen 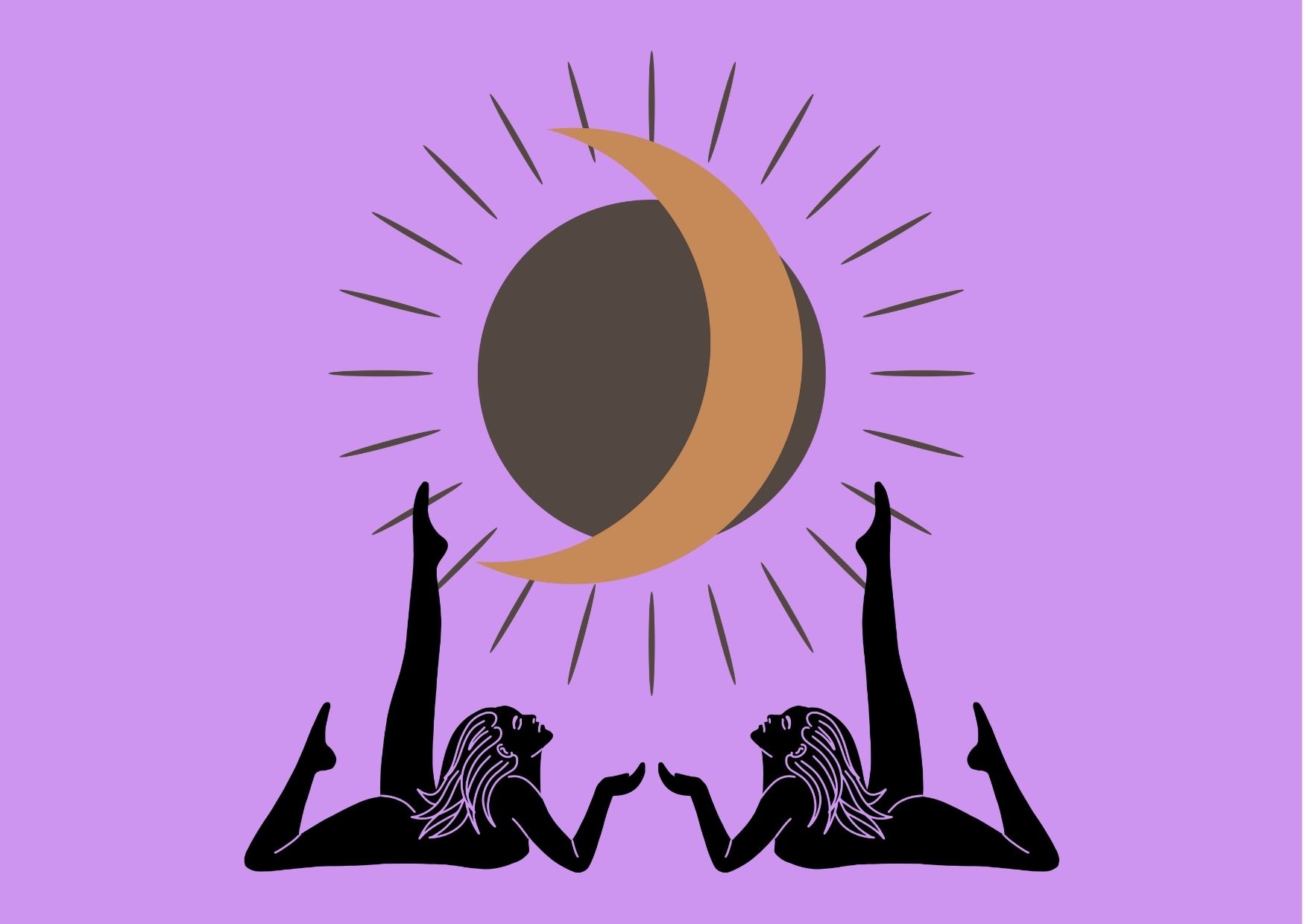 The yellow brick road towards spiritual fulfilment isn’t linear, nor should we expect it to be.

As we walk through the nebulous-like journey, it’s unclear if we’re mistaking the ghouls and goblins as a hidden enemy, or whether we’re staring at our shadow on the wall.

The enlightened path certainly doesn’t come with an step by step guide to maneuver our own spiritual machinery either. Absorbing the wisdom from Dorothy and her friends, we soon realise we can’t take the trip alone hence; why we seek teachers to show us a piece of the map.

As we arrive at the first landmark, we place trust in our teacher or guide that their knowledge is spoken from a well seasoned and experienced space. A power dynamic is instantaneously made visible by the weight of which we are influenced by them. Teacher’s hold an incredibly tall moral duty, to protect the integrity and respect of their students.

Responsibility also lies with the student. Handed with the task to identify when unconscious heroism-like qualities are projected onto the teacher. Alarm bells ring, when we become blind to our own discernment and unknowingly sign up to living a puppeteered spiritual life. Self-titled labels such as ‘light worker enthusiast’ or ‘spiritual master’ are firm declarations of where they sit on the social-spiritual hierarchy. Let’s not forget, enlightenment does not annihilate the human personality.

Retrospectively, taking you back to the shoulder pad crazed 80’s, an Buddhist teacher named Chögyam Trungpa explained away his alcoholic dementia as being in the realm of the Daikini’s (a Hindu and Buddhist goddess who guide initiates). Training students were evidently spell bounded by his personality and teachings, to the extent where they believed that he was able to transcend the limitations of the human body. Sadly, Chögyam Trungpa passed away due to alcoholism.

“Part of the blame lies with the student, because too much obedience, devotion, and blind acceptance spoils a teacher. Part also lies with the spiritual master because he lacks the integrity to be immune to that kind of vulnerability” - 14th Dalai Lama (stated in a conference in Newport Beach, California)

As extreme as this rare case reads, I first asked myself one question:

Did anyone in the group of trainee’s advise the senior members to take an authoritative position in aid of setting up an intervention?

Critical thinking is essential to make sound judgements for ourselves and everyone’s safety involved. Nobel prize-winning psychologist Daniel Kahneman suggests that our critical thinking has evolved since tribal times, and concluded there were two different types.

A millennia ago we relied on ‘system 1’ to form decisions based on our quick intuitive knowings. Whereas ‘system 2’ is a modern critical thinking style, which opens our minds to ask questions like a toddler and investigate our curiosities. Perhaps, if we synthesised both systems we can build safe communities based on honesty with a recognition of human limits - even with our teachers.

Maintaining our spiritual sovereignty within a community is complex, particularly if you feel as though your beliefs sits outside of the mainstream social narrative. If we think about an rubix cube, there are many different combinations to try before the coloured squares click into place. As dynamic as we are, our beliefs often shifts and bends as we accumulate more life experiences.

If our shared collective belief system is the swipe card we need to gain access into the group, does our membership deactivate when our beliefs change? When the groupthink is challenged, we place ourselves at perceived risk of becoming outcasted, or worse, vilified. Equally, it’s integral to challenge the ideological status quo (my aquarius moon takes the mic) as this is the exact route to spiritual and mental progression for all seekers.

Words by Sade The Astrology Vixen.

Her mission is using astrology as a source of healing, wisdom, and self-discovery. Through studying the ancient practice of Astrology, it has further awakened her divinity, in remembering the limitless possibilities of our innate magic.