The strongest beneficial energy of this year is tempered by potent shadows. Prepare to encounter the rebirthing fires of Spring. Beloved Sara Zaltash presents this month's astro forecast. 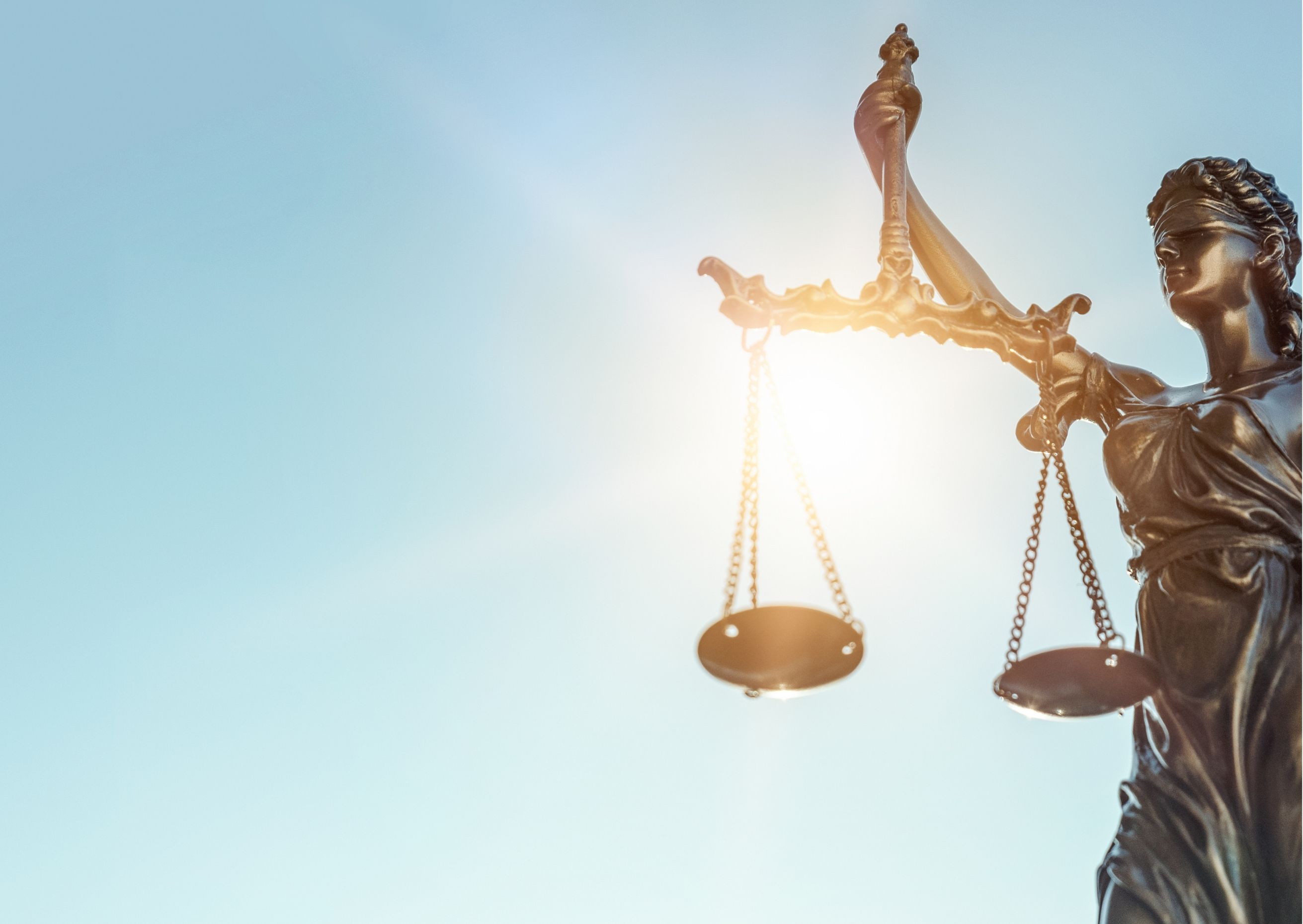 March comes upon us with the pace of a manifestation that means business.

The energy of the month began properly in late February and reaches its culmination in early April, rolling Spring Equinox and some gale-force lunations into its momentum. Hold still your wintering faith, protecting your blessings from harsh winds, as you would a single votive candle carried across an ocean hurricane to a temple full of granted wishes. Use this month to get all of your 2022 teddies into a tidy basket, before the picnic really begins.

“Picnic” is, obviously, geopolitically, an understatement. At the beginning of the month, an exalted, defiant and aggy Mars in Capricorn continues to pound at the foundations of our structures, institutions and authorities - both personal and political.

Let profound change happen with you, not to you.

Mars is travelling in conjunction with Venus, who wants to soothe the passionate planet of war, known for its tendencies for short-sightedness and destruction. Venus’ has her own desires, for long-term strategic and financial gain, by means of diplomacy, beauty and balance. Someone will have to tidy up this mess; creative Venus wonders how that clean-up operation may cast its glow upon you.

Where are you fighting a losing battle? Are you striving for peace, or manoeuvring for an unjust victory? What are you prepared to lose in order to win what you truly desire?

For most of this month, Venus' seductions are less effective than her demanding nature prefers, especially when both Mars and Venus conjunct Pluto on the New Moon on 2nd March. Keep up the peacework; select charming new strategies from your venerable friends and colleagues; indulge in pleasures where you find them. Feeling frustrated? Venus will have a chance to throw her handbags out of the jeep later in the month when, travelling through Aquarius, she squares Uranus on 19th March and conjuncts Saturn on 28th March. Sometimes the most gracious way to bring about the evolution of a stuck situation, and ultimately restore balance, is to throw a bit of a tantrum.

Wherever Pluto resides in the skies, the god of the underworld opens up a formidable portal between the realms of life and death. This portal has been passing through Capricorn since 2008 (hello, financial crash), and is neither inherently friendly nor unfriendly, only simply and utterly non-negotiable. Mars’ and Venus’ conjunction with Pluto on the New Moon grants visas for our relationship demons to travel freely across the border of this hell-mouth, providing us with opportunities to rescue the power that may have been unduly discarded in lifetimes past, while composting parts of ourselves that have passed their use-by-date.

The presence of dutiful, devoted Vesta and oath-bearing, truth-girded Fides on this conjunction lends our New Moon intentions the prestige of gospel, so long as we tune into our human decency, and the hope, faith and discernment offered by Jupiter’s conjunction with the Sun and Moon in dreamy Pisces. Next door in Aquarius, busy-minded Mercury conjuncts harsh-but-fair Saturn and matriarch of the homefires Hestia, curbing Pisces’ outlandish and unrealistic spiritual fantasies and psychological bypassing tactics with a cool, reserved and tetchy reality check.

Pass a cup of blessed broth around in memory of those who are outside in the cold; what goes around, comes around.

Add all of this up - Sun-Moon-Jupiter in Pisces, Venus-Mars-Pluto-Vesta-Fides in Capricorn, Saturn-Mercury-Hestia in Aquarius - and it’s clear that this New Moon offers one of the strongest planetary alignments of the year. To make the most of this energy when setting your intentions, wait until at least six hours after the exact time of the New Moon to write in your journals, light your candles, hold your rituals, and set those intentions free. First, feel the truth of what is possible in your body and the body of this Earth, and only then, like a pro, take aim.

By the time the Full Moon in Virgo arrives on 18th March, a tonal shift in the sky story will be moving us swiftly on from that inevitable path of destruction, and towards the daunting necessity of making dreams come true, and sharpish. Prepare for the Full Moon by asking: How will we do this? What are the steps? What is the time frame? How will this be implemented? Where will the funding come from? Who has their eye on the details? Your answers will show you when to release the arrow from the bow, on a target that you have been lining up since Autumn 2021.

After the Sun enters Aries, the sign of its exaltation, on 20th March, thereby beginning the new astrological year with the Spring Equinox, the desire for freedom from restrictions may overwhelm all other considerations. Cutting loose will may feel good in the moment, while also getting you entangled in a fistful of gaping wounds of self-worth and self-judgement. When deciding whether to be responsible for your passions or passionately irresponsible, ask yourself: if it rained right now, would my garden grow, or would my outfit be ruined?